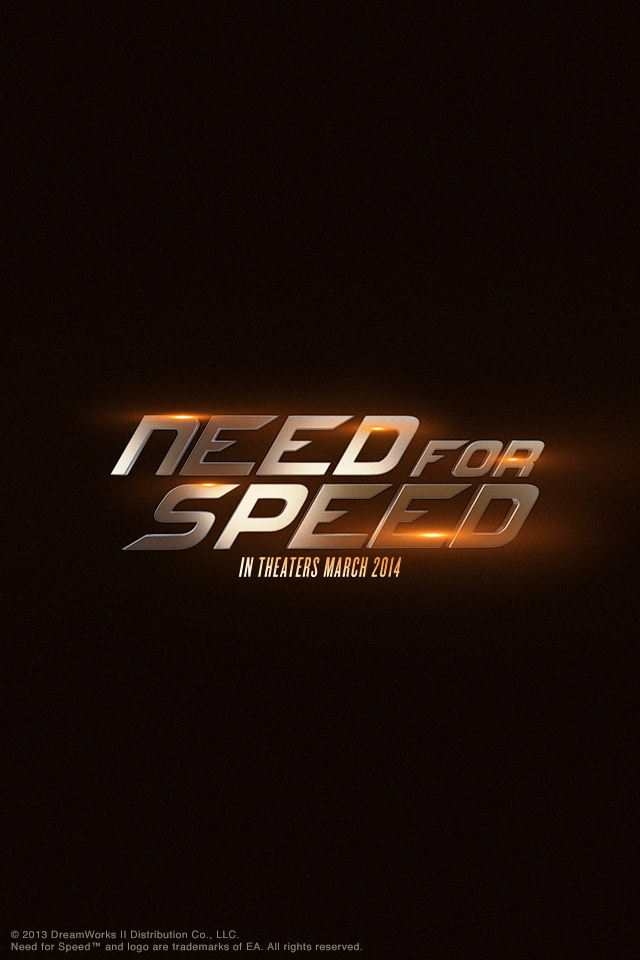 I was lucky enough to get tickets to see an advanced screening of Need for Speed back in February—yeah, I saw it kind of early, and I was glad for it too—so I decided to do a bit of a review for it.

Judging by the trailer it seems almost…I don’t know lackluster. But don’t judge it by how that trailer looks. Need for Speed was something else, something I hadn’t even expected. For starters, I found the movie surprisingly good, it was very entertaining. And for someone who likes car movies then this is it folks—this movie should be on your radar. Despite a seemingly slow beginning where the key players of the movie are introduced and the plot is initially set up, once the whole thing got rolling—literally—well it had me on the edge of my seat. It was surprising. Really, you seriously never knew what was going to happen next, and eventually I found myself rooting for the characters to succeed. There were so many unexpected moments that by the end I was almost wishing for a sequel. Really, it was like watching a Need for Speed game come to life! But Need for Speed wasn't all about cars and races, there was a story to it. There were some very emotional moments in movie, most of them surrounding Tobey Marshall and his friends—Benny, Pete, Joe Peck, & Finn. I can’t reveal anything about certain incidents but it really set up the course for the movie. I liked how the directors and the screenwriters decided to portray Tobey’s determination to succeed. New bonds were formed, while old ones faded away, and there were high-stake races to be had—losses and victories to happen. I do have a bit of a warning: there was one instance of nudity. But all in all, it was a good movie. (Actual rating is 4.5) 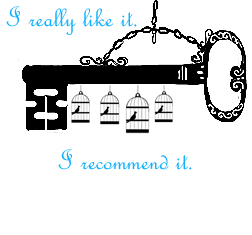 Check out the Trailer Below!

And this video about multimillion dollar sports cars.  I think if I had a car that was THAT expensive, I'd cry if someone scratched the paint...I think I really would.

So, are you planning on seeing Need for Speed, or are you going to skip it?
Posted by Breana M. at 7:00 AM