Blog Tour: This is War by Lisa and Laura Roecker

Welcome to our tour stop on the the This is W.A.R. blog tour!  Below is a little about the book, and if you reach the bottom of the post you'll find links to a cool promotion.﻿ 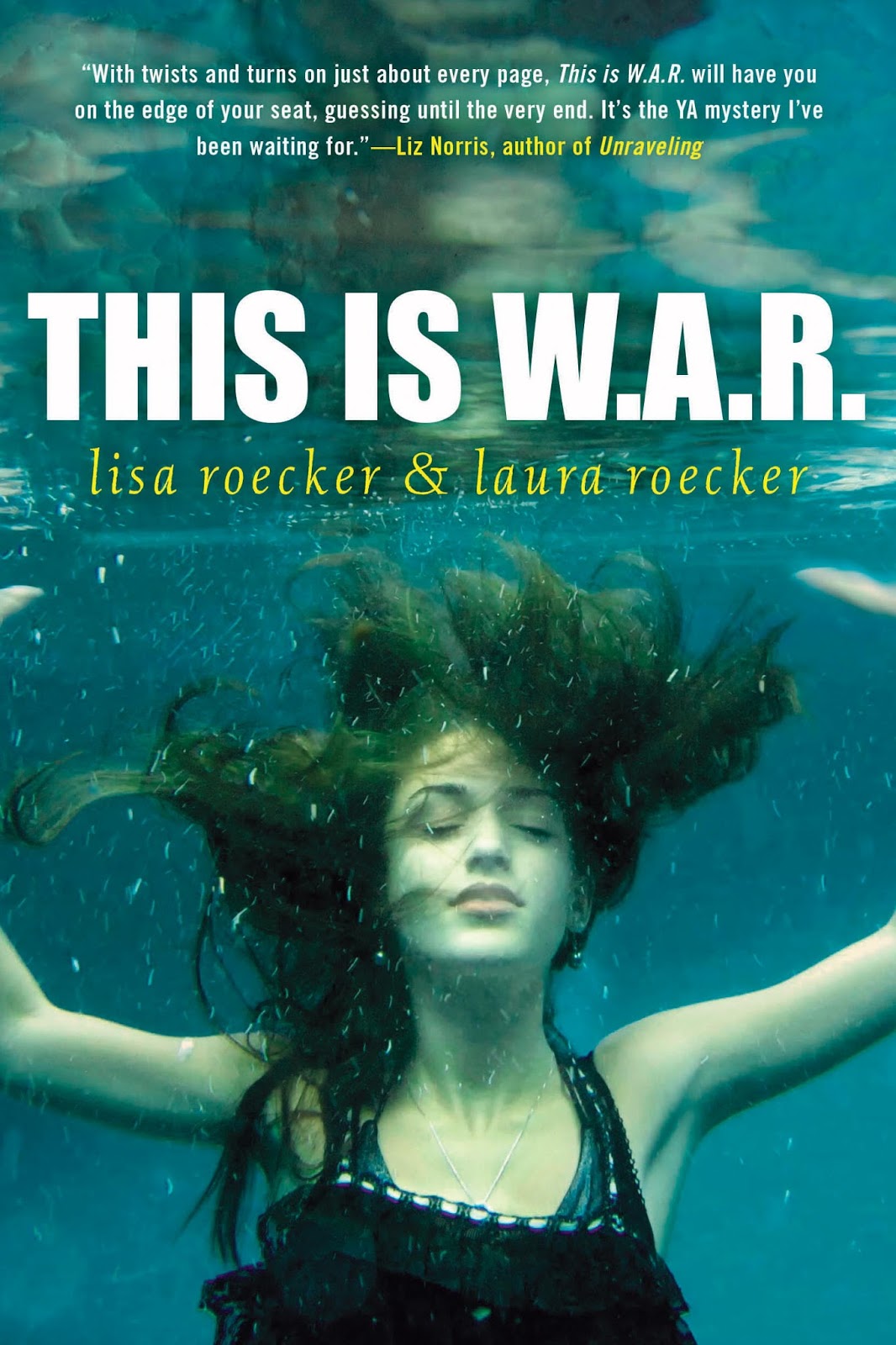 
The Synopsis
This is not a story of forgiveness...
The mystery of their best friend's murder drives four girls to destroy the Gregory family. Everyone at Hawthorne Lake Country Club saw Willa Ames-Rowan climb into a boat with James Gregory, the Club’s heir apparent. And everyone at Hawthorne Lake Country Club watched him return. Alone. They all know he killed her. But none of them will say a word. The Gregory family is very, very good at making problems go away. Enter the W.A.R.—the war to avenge Willa Ames-Rowan. Four girls. Four very different motives for justice and revenge, and only one rule: destroy the Gregory family at any cost.
My Thoughts:
This is W.A.R. is yet another fast-paced novel by Lisa and Laura Roecker shrouded in mystery and suspense.  There were things I did and didn’t like about This is W.A.R..  On one hand, they presented us with another addictive mystery full of lies, dirty money, and a truth just begging to get to the surface.  On another hand, there were some bits and pieces of the story that I felt could have just been left out.

Following Rose, Lina, Madge, and Sloane along through This is W.A.R. was like a rollercoaster with no clear end in sight.  Fueled by hatred, the girls went after who they thought was responsible for their friends death.  I liked watching their stories unfold from each of their POV’s, as they struggled with their feelings about Willa’s death, while taking into account the wishes of others.  But there was always one clear goal in mind: Revenge.  It led to them making a few choice decisions that had me cringing.  Then there were the Gregorys, the guys with all the money in the world that one person could possibly want and who knew how to use it to their advantage.  The Gregory family was as dirty as they come, and I liked the way Lisa and Laura Roecker portrayed them.  To say the least, they were well-written antagonists.

The plot, the secrets, all of it was shocking, especially some of the characters involved in certain revelations.  As things were revealed I slowly put the pieces of that fateful night together.  My only complaint is that some of the smaller details bothered me.  Some of the suggestive situations sprinkled throughout the book were just too much for me, and in the end those elements hampered my overall enjoyment of This is W.A.R..

An e-arc was provided by Edelweiss in exchange for an honest review, thank you! 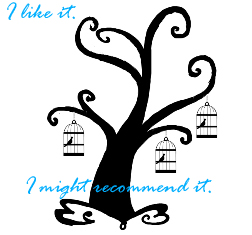 Now for the information on the promotion.  If you pre-order the book you could earn yourself one of the keys featured in the book, but it's limited in quantity.  Click HERE for more information. 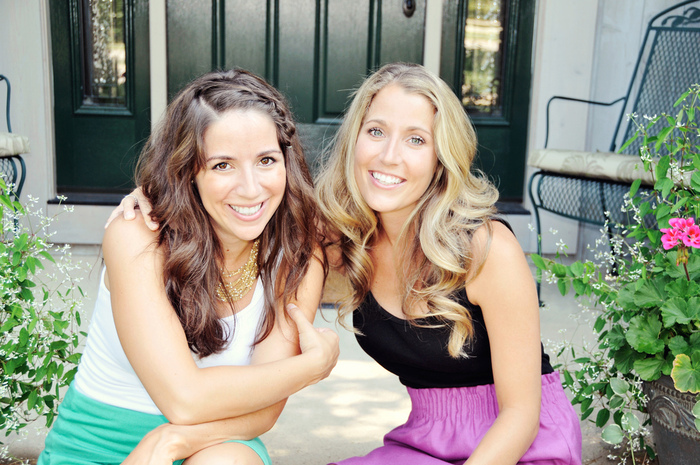 Lisa and Laura Roecker are sisters-turned-writing partners with a passion for good books, pop culture, and Bravo programming. Not necessarily in that order. A prepubescent obsession with Lois Duncan and their mother's insistence that they read Men Are Just Desserts inspired This is WAR. The sisters live in Cleveland, Ohio, in separate residences. Their husbands wouldn't agree to a duplex. Cyberstalking is always encouraged at lisa-laura.blogspot.com and @landlroecker on Twitter.

Links
Twitter This is War Book
Posted by Andrea M. at 12:00 AM