Release Day: Dragons Are People, Too by Sarah Nicolas

Today I'm excited to take part in spreading the word about the Dragon's are People, Too by Sarah Nicolas, release day. Find out about the book below and don't forget to read the first chapter and get more info at Entangled Teen's homepage! And follow along with the blog tour for excerpts, reviews, and an awesome giveaway! 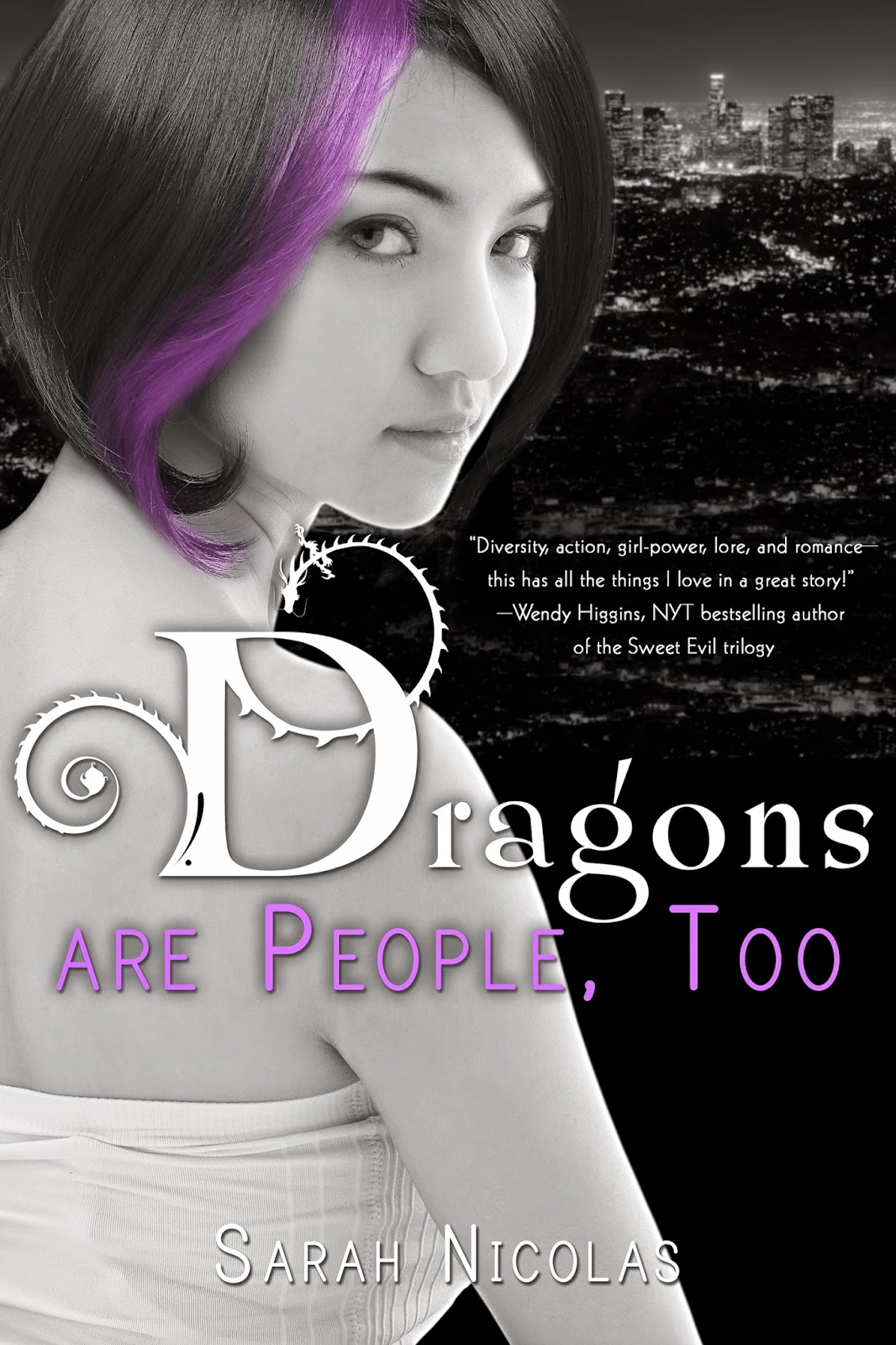 Never judge a dragon
by her human cover...

Sixteen-year-old Kitty Lung has everyone convinced she’s a normal teen—not a secret government operative, not the one charged with protecting the president’s son, and certainly not a were-dragon. The only one she trusts with the truth is her best friend—and secret crush—the über-hot Bulisani Mathe. Then a junior operative breaks Rule Number One by changing into his dragon form in public—on Kitty’s watch—and suddenly, the world knows. About dragons. About the Draconic Intelligence Command (DIC) Kitty works for. About Kitty herself. Now the government is hunting down and incarcerating dragons to stop a public panic, and a new shape-shifting enemy has kidnapped the president’s son. Kitty and Bulisani are the last free dragons, wanted by both their allies and their enemies. If they can’t rescue the president’s son and liberate their fellow dragons before getting caught themselves, dragons might never live free again. 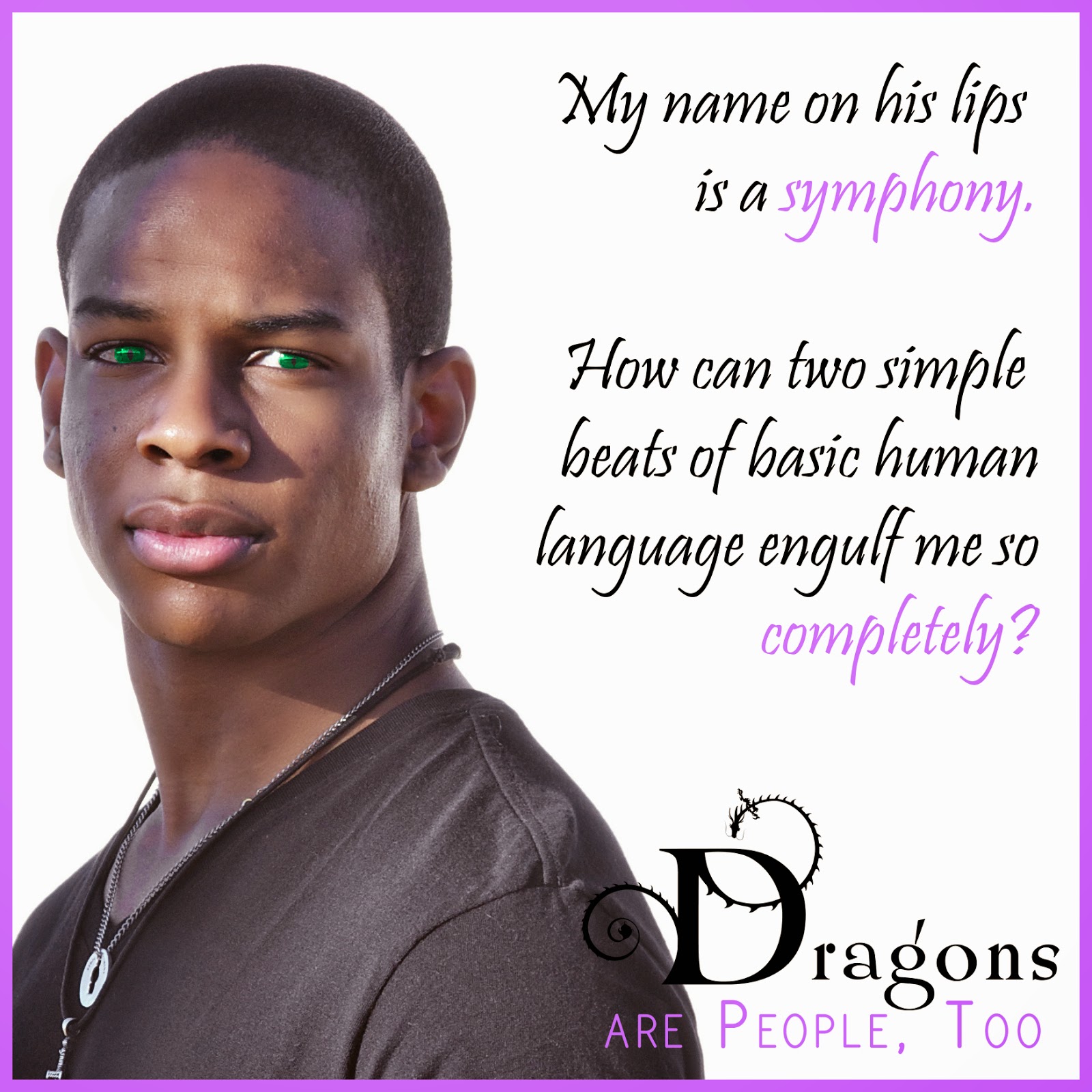 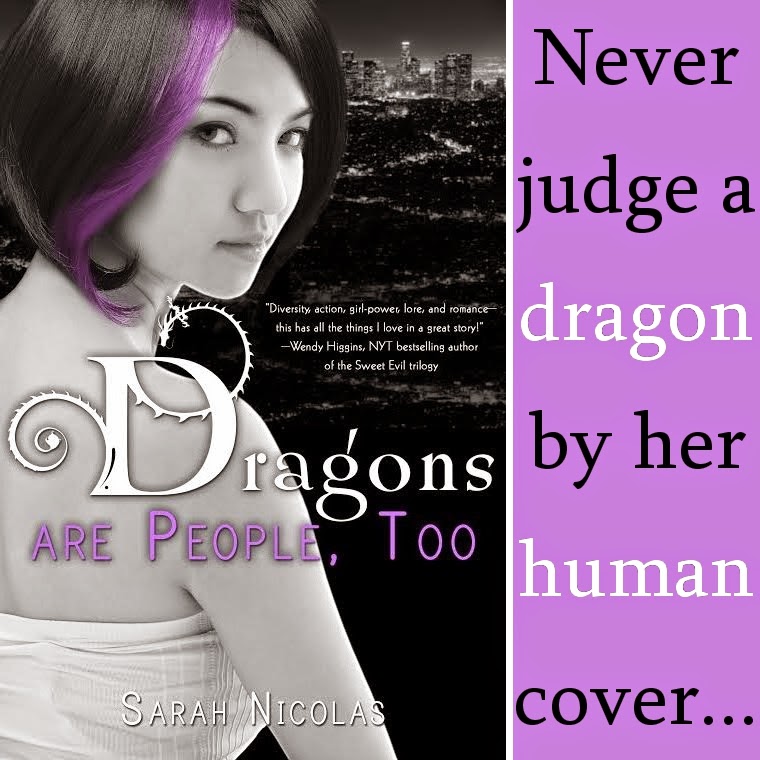 Humans think it's painful when their heart breaks – try having two of them. It's a perfect description: heartbreak. Everything inside me feels like it's shattering into a million pieces, like the pain's too much to be contained by a single piece. 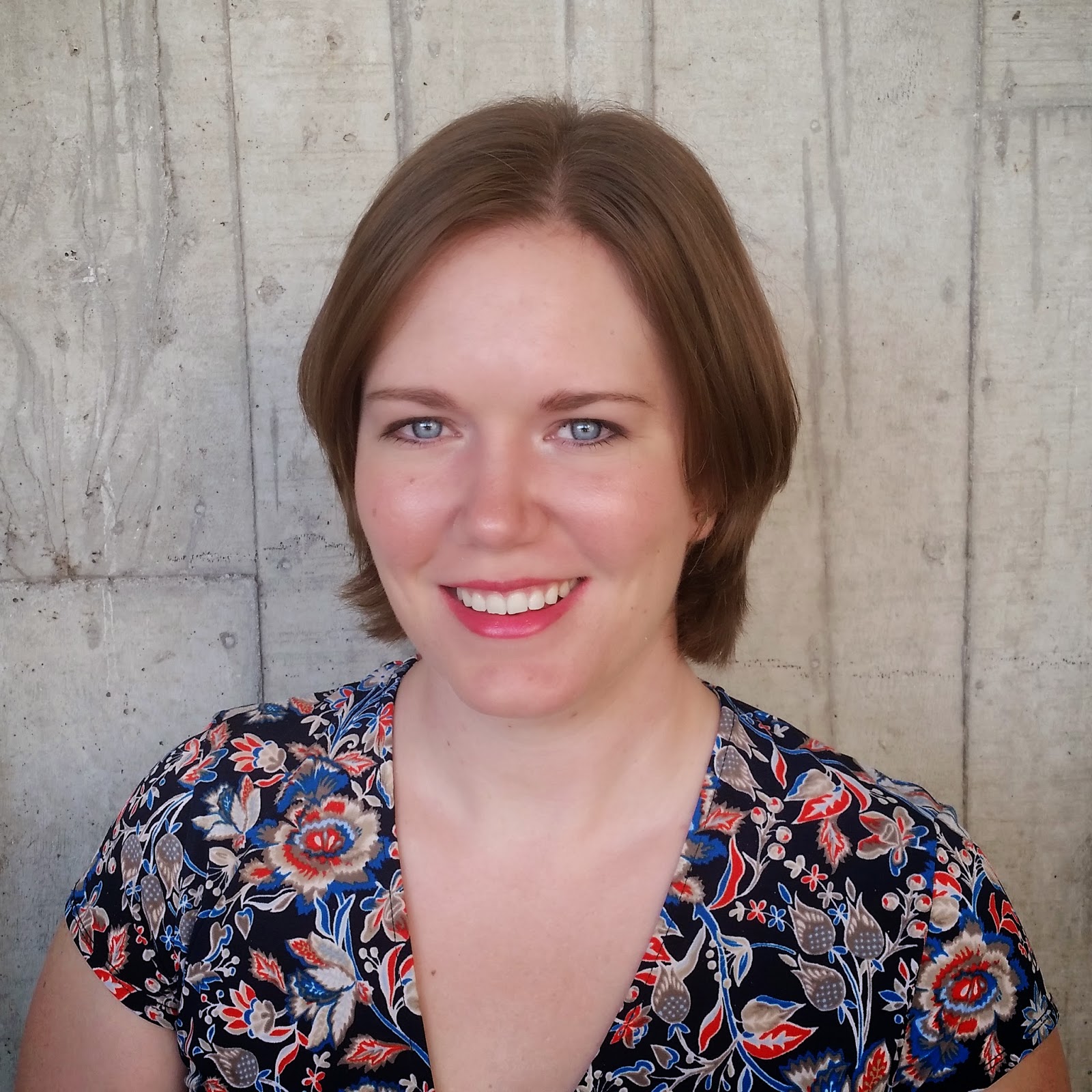 Sarah is a 30-something YA author who currently lives in Orlando, FL. She believes that some boys are worth trusting, all girls have power, and dragons are people too.

She's a proud member of the Gator Nation and has a BS in Mechanical Engineering, but has switched careers entirely. She now works as an Event Coordinator for a County Library. She also blogs at YAtopia.